For those that are still using this unit there is a software update v4.57.4546.1617 and map update availability. When I picked up the coach on Dec 2, 2019 I was getting a message that map was out of date but there was not an update available at the time. I updated and no more warning message

@NWIP, are you still using your RM nav? What is the good, bad, and ugly? I’m thinking about a new Garmin, but dont’ want to go that route if the RM unit is decent.
They call me Ed
2021 DSDP 4326 Freightliner chassis
2005 KSDP
Formerly known as USMCRet
Every 20 minute job is one broken bolt away from a three-day ordeal

I worked with Josh Larson at RiverPark in October 2018 because I was getting the same message about the maps being over 1 year old. At that time I had updated my SW to v4.57.4546.1617 (same version that you just installed). I don't know if I should be surprised that you got your coach less than a year ago and it didn't have the version of software that was released at least 14 months earlier.

After upgrading, I was still getting the error about the maps being over 1 year old. Josh had me delete a timestamp file from the SD card and that restarted the 1 year clock on the current maps.

You can fix that by just deleting the tag file manually. To do this open the card with Finder (or your file manager) so you can see the files on it. Click on the Navi folder, then the Bin folder, and find the file Navi.cfg, go ahead and delete this. Next time you put it into the radio it will create a new one and the message will not display again until next year.
Click to expand...

My NAV is once again showing that my maps were over a year old. I tried updating, but I was already up to date (no SW or map update in the past two years??). Once again, I deleted the timestamp file and the error message went away.

I do wonder to what extend the system is being supported. I prefer my Garmin 780 over the Xcite system. I usually plug my destination into both of them and if I need to make a stop along the way (fuel, lunch at a rest area), I plug that into the Xcite system.
2018 Mountain Aire 4531, Spartan K3
2015 Jeep Grand Cherokee Overland with Blue Ox and Air Force One

Neemer said:
@NWIP, are you still using your RM nav? What is the good, bad, and ugly? I’m thinking about a new Garmin, but dont’ want to go that route if the RM unit is decent.
Click to expand...

I have a Garmin and really like it better. Having said that, I went with the RM Excite because I wanted the 360 cameras. I do always put my route in both GPS and am getting used to RM, I just didn’t find it that intuitive and have gone back to the manual many times.

All I bring home the chip for ours about every six weeks and make sure it's up to date. If close to any trips, I create a route on RM's site, and store it back to the chip. I just bought a new USB-C hub for my Laptop, because it also runs two HDMI monitors (powered by cable/USB Based plug-like cell phone ac adapter). I want a dual monitor setup for my flight simulator program I play. Anyway it's got built in card reader. See the link here, only downside is, made in china. Aluminum body, tough little sucker. I got it because my Logitech Gaming Keyboard kept going out with my old HUB, had no issues with this one, been using for two weeks now. Highly recommended part. You can see from picture, the cards slots on the side.

I use the Excite/RM GPS and it works OK after I changed the setting to avoid small roads. I also have a Garmin Dezl 570 which I think works better. One thing I have not figured out is how to stop the "Speed Warning" announcement with the Excite radio. Can't find it anywhere in the setting. Anyone know how to disable this?

You go into the personal settings, and one of the three tabs has the speed warning in there. I don't have it in front of me now. However. see this link it has 6 videos and they can show you everything you want to know about unit. I have them copied to PC, for review. If that don't get it, I will attach manual as well. 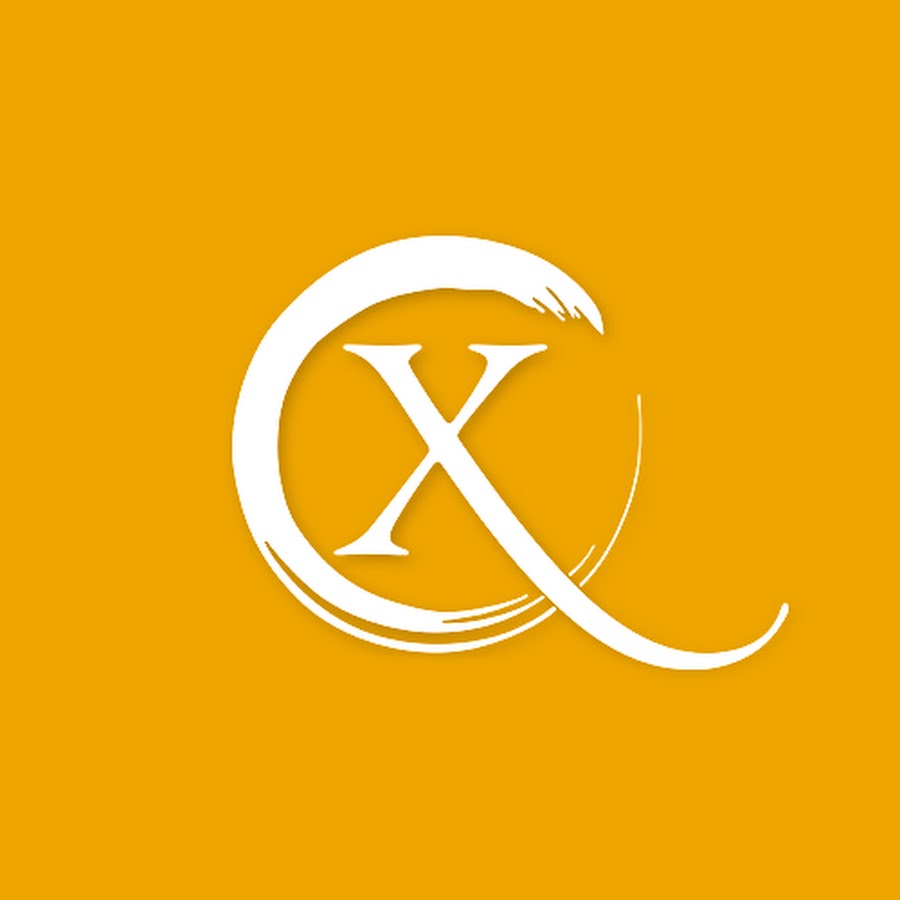 XSNA is a Systems Integrator that applies today’s leading automotive technologies to advance your vehicle’s safety, efficiency and performance. Utilizing our...

Go to the main Navigation screen and select RV Tools. From there select Warnings. The speed warning is near the bottom of the list. You may want to adjust some of the other warnings while you're there.
2018 Mountain Aire 4531, Spartan K3
2015 Jeep Grand Cherokee Overland with Blue Ox and Air Force One

FYI What is "Lifetime" when a manufacturer offers "lifetime updates"

Not sure how bright I am?