EZ said:
Cummins can pass the buck all they want saying that they don't produce the DEF parts so it isn't their problem but here's the bottom line.............Since 2010 emissions laws were passed Cummins (and every other diesel engine manufacturer) can not sell their engines unless their engines pass the 2010 emissions. This means that without the DEF (or some other emissions solution) Cummins could NOT sell their engines. So, unless Cummins wants to stop selling
On-Hwy diesel engines they are responsible to make sure that the DEF system is working. BTW..........Caterpiller chose the wrong technology and couldn't meet 2010 emissions so they DID have to stop selling On-Hwy diesel engines. I can't see how Cummins can say this isn't their problem with a straight face. The Federal Government says differently. Also, if this isn't Cummins issue then why did they spends hundreds of millions of dollars to develop the DEF system so their engines would meet the new 2010 emissions? It wasn't Spartan that spent the research and development money it was Cummins.
Click to expand...

Cat decided it wasn't worth the hassle to deal with the new emission problems. They do well without the on road headaches.

sanda said:
Cat decided it wasn't worth the hassle to deal with the new emission problems. They do well without the on road headaches.
Click to expand...

Back when the 2003 emissions were passed Cat decided to use EGR as the method to lower the carbon output in their engines. The ran a tube from the muffler back to the combustion chamber to re-burn the exhaust again. Everyone else like Cummins, International, MANN, Volvo, Detroit, etc) went with the catalytic converter that would burn the pollutants out of the trap as the method to deal with the carbon. By the time 2007 emissions came around Cat was billions of dollars in research and technology down the wrong road and had to use "credits" to even get their engines certified. By 2010 when the HUGE drop in emissions were mandated by the Government, Cat was toast. They threw in the towel and went away. MANN and International Engines as the worlds largest manufacturer of diesel engines also screwed up around 2008. They didn't jump on the DEF bandwagon and it almost bankrupted the company. I know lots of salesmen that left International dealers to go sell another product because International couldn't get their engines certified. Now the DEF engines are all having issues that nobody seems to know how to fix. It's been a real mess! I know our environment needed to be cleaned up but the Government didn't give adequate time for these companies to work out all the bugs before mandating the changes. Now us consumers are paying the price.
Curtis & Crystal Smith
Ringgold, GA.
2006 40' Holiday Rambler Ambassador
2019 Jeep Grand Cherokee Trailhawk Hemi
Torque it down 'till it strips, then back it off half a turn.​ 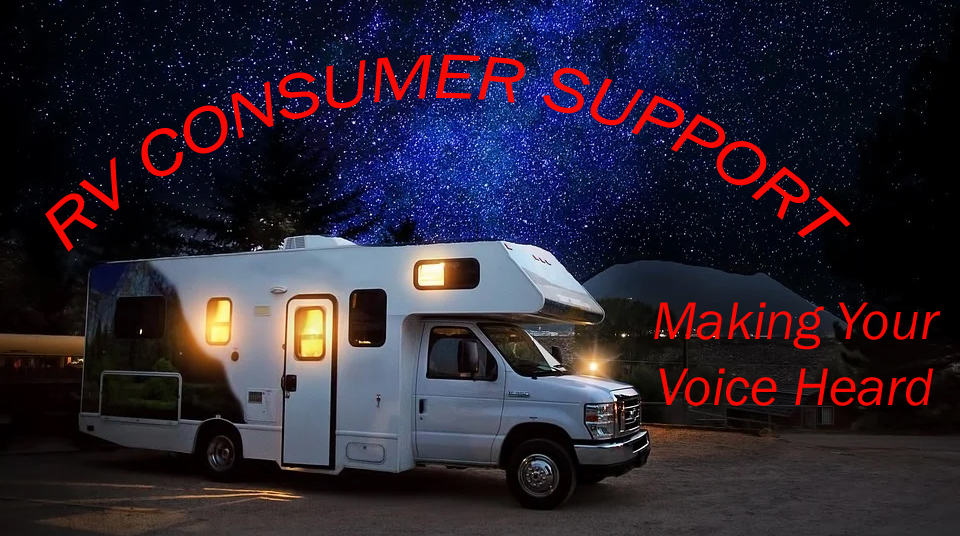 By Russ and Tiña De Maris While the shortage of microchips has turned auto manufacturing upside down, RVers, too have been hit. If you’ve been following