Question Rettroband - are they worth it?

Apparently the president’s limo “the beast” has a device very similar to rettrobands... 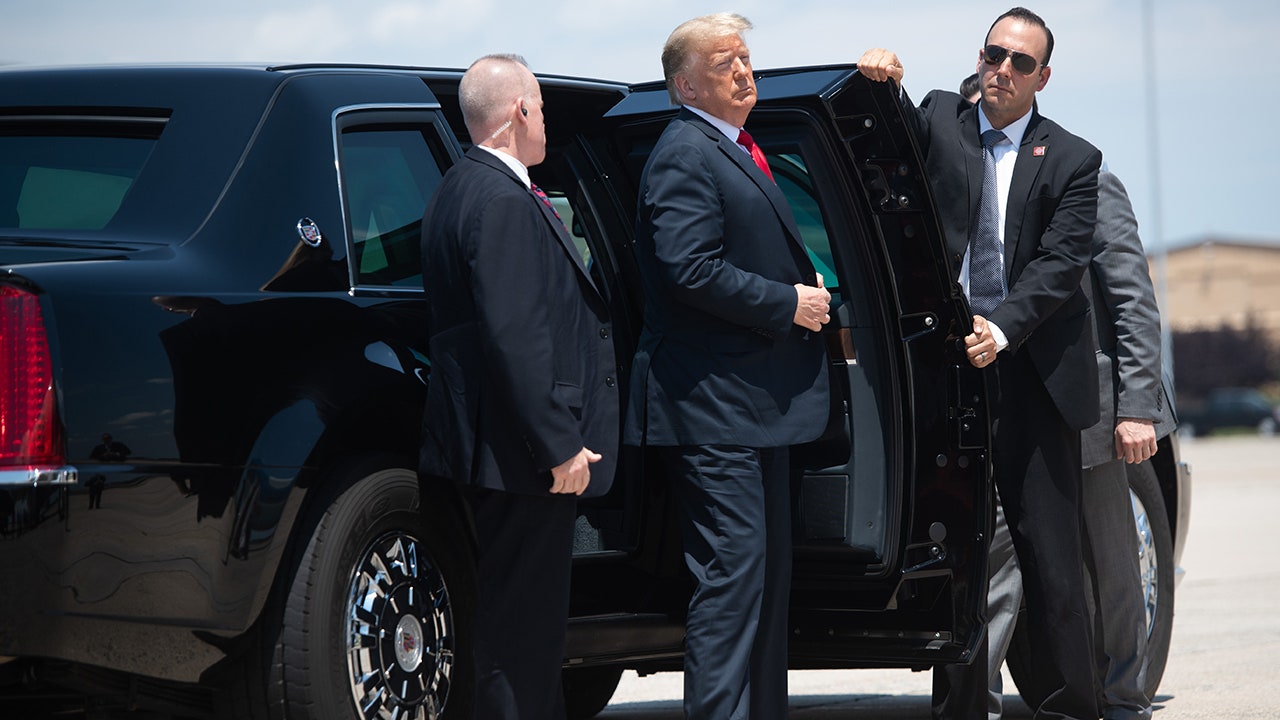 Tire change: Can Trump dump the Goodyears on his limo?

So.... when will the rim manufacturers simply redesign the internal features of the rim to accomplish the same reaction?
O

grolloff said:
So.... when will the rim manufacturers simply redesign the internal features of the rim to accomplish the same reaction?
Click to expand...

Such a design is not possible as an integral part of the rim. You have to have the valley in order to get the tire on and off of the rim. Of course when you have a blow out, that same valley allows the tire to slip off the rim. The retroband and similar devices fill the valley to help keep the tire from slipping off the rim in case of an event.
Allen & Natalie
2016 Canyon Star 3914

osuallen said:
Such a design is not possible as an integral part of the rim. You have to have the valley in order to get the tire on and off of the rim. Of course when you have a blow out, that same valley allows the tire to slip off the rim. The retroband and similar devices fill the valley to help keep the tire from slipping off the rim in case of an event.
Click to expand...

The only way to accomplish it with the wheel is to have 2 parts that are assembled once the tire is on. That assembly process is common in offroad vehciles (bead lockers for instance), but this assembly would be more drastic that what is done currently. It would have to be 2 wheels 1/2 width of a normal that are assembled. There is very little chance this could be done to the degree of safety that would be marketable or insurable.

This has been done in the past, for a different purpose. Wheels such as the "Widow Maker" where made 50+ years ago.

Using todays methods, a bead locker type assembly with longer bolts to meet the other side of the wheel would be required. The torque checks would have to be so frequent that it would not be considered feasable.

For now, Retrobrand is the best option.

That brings up a question...would insurance deny a claim for an event caused by a mod such as retrobands?
Neal and Elli (Yellow Lab Copilot)
2017 Newmar Ventana 4037 on Freightliner, 1800W Solar (Victron Stack), HWH Active Air
2017 Chevy Colorado with Blue Ox and Air Force One

Neal said:
That brings up a question...would insurance deny a claim for an event caused by a mod such as retrobands?
Click to expand...

NO. Well established with Jeeps and many other vehicles that are heavily modded. Bottom line.. Insurance will cover it, and is required to.
A

As a retired Harley and Rv dealer i can not ever remember (over forty years) one Rv customer complaining about a front tire blowout. You can bet every Harley customer definitely let us know about the highway speed flats.
O

I called and inquired re the economics of purchasing retroband vs new tires @ least once every 7 years. I was told that the retroband is a one time purchase. That it can be transfered from current tires to future tires. One does not have to purchase new retrobands every time they purchase new tires. If this is true, (which I have no reason to disbelief the sales rep), then the economics argument against retrobands is a non-factor and has no legitimacy.

Neal said:
Certainly a good thing to know. From what I'm told average time of ownership of a RV is 4.3 years.
Click to expand...

That is my feelings. I personally replace the steer tires at 5 years from DOT, usually the same year I sell the coach. I replaced them in the winter when tires are cheaper and more available (at least in Texas) and then drive them until July when I sell.

Retrobrand can be transferred between RVs, so you can have them removed prior to sell or trade in.

Its all a matter of risk vs reward, and your comfort with each. I personally will not buy Retrobrand, but that doesn't mean you shouldn't. This is more of a personal decision vs a right or wrong.

A surge protector is clearly necessary for all cases, and yet many do fine without one. Draw your own conclusions.
T

Terry30252 said:
I LIKE TO ASK WHEN are the new ones coming out and why is it taking so long for the replacement
Click to expand...

I have no direct knowledge, but knowing Brett Davis as I think I do, I strongly suspect testing and validation are the long poles in the tent currently. Brett does nothing half-assed, and he will not bring version 2.0 to the marketplace until everything is locked down tight.

As stated, the above is my opinion, nothing more.
They call me Ed
2021 DSDP 4326 (on order)
Formerly known as USMCRet
S

Based on the emails I have gotten, it would appear they are testing now or will be soon. They are very proactive about communications.

“Due to the Pandemic, after months of waiting to have Version 2.0 of Rettroband tested, we’ve finally been given a time frame from the Nevada Auto Testing Center (“NATC”) for when Version 2.0 will be tested. Up until now we’ve been told “we’ll get you, when we get to you”.

Now the bad news. We’ve been told the “2nd week of November” is when Version 2.0 of Rettroband will be tested. When I sent my first email, Rob and I, honestly thought we would have already been tested, but it was not to be.

Also, U.S. military testing takes priority over all other testing at NATC. Should the military decide to test some of their vehicles, our date could be pushed back.”
Sheridan
Orinda, CA
2017 Newmar Ventana 4002 RVF Topic Influencer| 2015 Jeep Cherokee Trailhawk | RVi Brake and Roadmaster Nighthawk

Question When to replace RV tires?