FYI Side mirror replaced with cameras

It appears that the Federal government is open to replacing side mirrors with cameras. In my opinion a great idea. Europe has already approved side cameras for on road vehicles I believe. 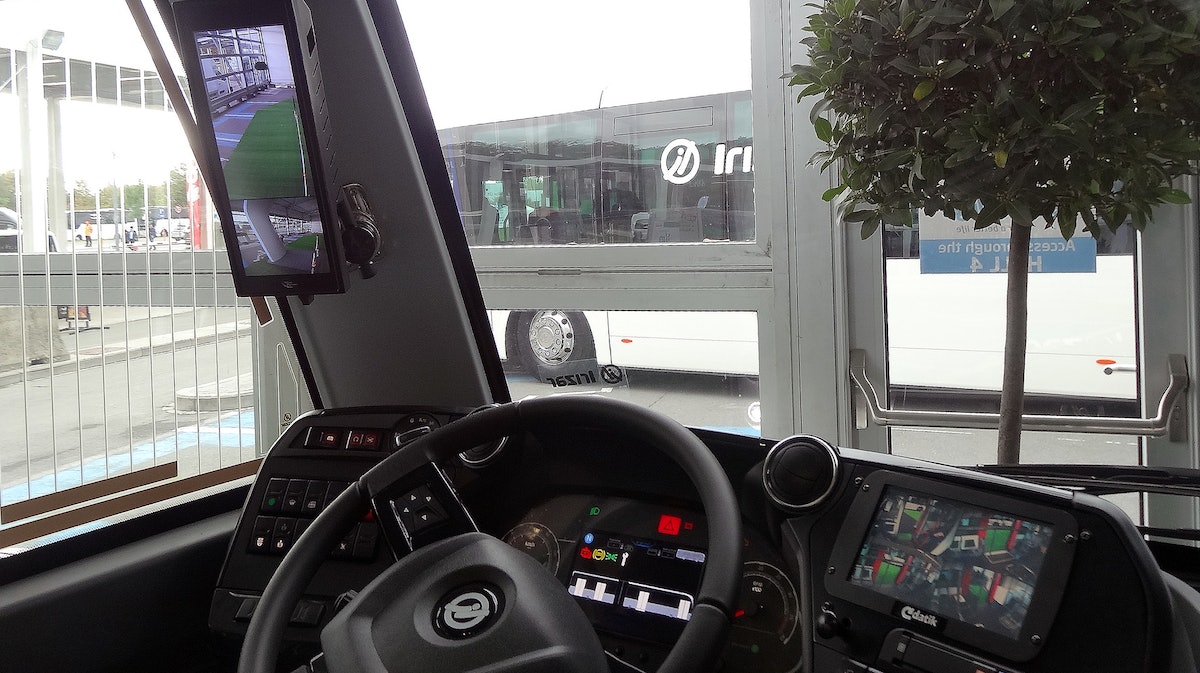 Can Cameras Replace Mirrors on Trucks? The Trump Administration Thinks So

I have to agree with tj. It seems like half the time I check my camera with the turn signal on the picture is poor because of shadows, sun etc. I don’t think I would ever want to be without mirrors. Then, again, I’ve been using them for 45 years and that probably has a lot to do with it.
Jerry & Judy, Dusty the mini Labradoodle
2017 Dutch Star 4018 (AKA Tiny)
Freightliner, HWH Active Air

We are way overdue to replace mirrors with cameras. However we need more technology in those cameras than exists today for most applications. For instance, any camera used as a mirror replacement should also include an IR camera for night use. Also coupling these cameras with AI technology will allow for active recognition (and annunciation) of threats. For instance, the IR camera option on BMW's includes a computer system using AI to alert when a human or animal is within the field of view. This system runs all the time so you don't have to be looking at the camera to be alerted to the threat. The same camera system could also be used for security when the coach is parked.
2018 Newmar New Aire 3343

Yes I understand the reluctance to move to cameras. The quality of the camera hopefully would improve significantly with side view cameras as they would be DOT spec cameras not lowest bidder OEM stuff. The night vision will be the challenge for side view cameras. The will have to be at least HD if not 4K systems. https://www.stoneridge.com/q_product/mirroreye-camera-monitor-system-cms/
Joe (aka GOODXRVN)
2018 Newmar CanyonStar
Demco Dolly and VW Passat sedan
W4JCH

JoeHogan said:
The night vision will be the challenge for side view cameras. The will have to be at least HD if not 4K systems. https://www.stoneridge.com/q_product/mirroreye-camera-monitor-system-cms/
Click to expand...

Actually current cameras with good low level light performance render very well with separate IR illuminator sources. Neat thing about flooding the area around the coach with IR illuminators is that it is not detectable by humans.
2018 Newmar New Aire 3343

Besides making trucks and large motorhomes more expensive, what would be the goal of replacing mirrors with cameras? Safety? Folks have both mirrors and cameras now and still change lanes and hit cars.
"Stand For The Flag......Kneel For The Fallen"
Joe & Cindy
2021 F350 DRW towing Cyclone 4006 TH Fiver
Full Time Traveling This Great Country

Here is a recent article about the benefits of side view cameras. https://www.forbes.com/sites/jimhen...it-the-ears-as-well-as-the-eyes/#2606e7623a29
Joe (aka GOODXRVN)
2018 Newmar CanyonStar
Demco Dolly and VW Passat sedan
W4JCH

On a personal note, over the years of driving I have found that many potentially dangerous items hide behind the A pillar and mirrors. With the larger A pillar in automobiles due to airbags and the large A pillar and mirror combo on the RV, one has to be very vigilant when any crossing traffic is encountered or tight highway situations are prevalent.
There have been several intersections that I use where items as large as SemiTrucks have hidden behind a combination of median foliage and the A Pillar or Mirror. Sounds ridiculous that these items could cause such a large blindspot, but it has happened to me on a number of occasions. Now when I approach or traverse an intersection or cross a road I check multiple times both ways before and during very deliberate movements in intersections or crossing roads.
People say yes that is what you are supposed to do, however, many people look once and proceed. During Season here in Florida, there is an intersection just west of our home that has major accidents at least once a week because sight lines are deceptive. Florida has been planning for years to reconstruct this intersection.
Joe (aka GOODXRVN)
2018 Newmar CanyonStar
Demco Dolly and VW Passat sedan
W4JCH