Does anyone effectively use a VPN to avoid security risks of open connections or attempt to avoid Carrier snooping and throttling when tethering a cell phone? Typically I use Private Internet Access VPN at home and when on the road. Some sites will not allow you to connect while using a VPN but that is becoming less of a problem. There are ways to mask, obscure, the use of a VPN from your ISP and still protect your activity.

Using a VPN has become more common. Apparently if a Cell carrier, I have read and experienced, 'sniffs' a VPN when using their data connection, odds are good they will throttle the connection. There are times when my iPhone will not connect to data even with a strong signal until I turn off the VPN.
In response some VPN's are offering a way to obscure the VPN data to look like typical traffic while maintaining encryption. This technology is way above my pay grade.
It is nice to have a relatively secure connection at times. For messaging there are alternatives to a VPN with some planning.
Joe (aka GOODXRVN)
2018 Newmar CanyonStar
Dolly and Passat sedan
W4JCH

I don't and wonder if you're surfing over HTTPS (encrypted) as almost everything is going to then is a VPN really necessary overhead? VPN AFAIK is really a point to point system, i.e. for me to connect to my business or home, etc. through a secure tunnel. As for general Internet surfing I'm not sure how it benefits or even works for you. I'm not well versed on VPN's FYI.
Neal and Elli (Yellow Lab Copilot)
2017 Newmar Ventana 4037 on Freightliner, 1800W Solar (Victron Stack), HWH Active Air
2017 Chevy Colorado with Blue Ox and Air Force One

To your point HTTPS appears to be sufficient for known point to point communication.

The reason I use a VPN is to obscure my IP address from sites that come up in a web search, avoid my ISP and others from monetizing my web searches.

That said there is a "cost" to using a VPN and that is speed. A standard connection may have a Latency of <20 ms and VPN may be >100ms. Consequently you may turn the VPN on and off as necessary. 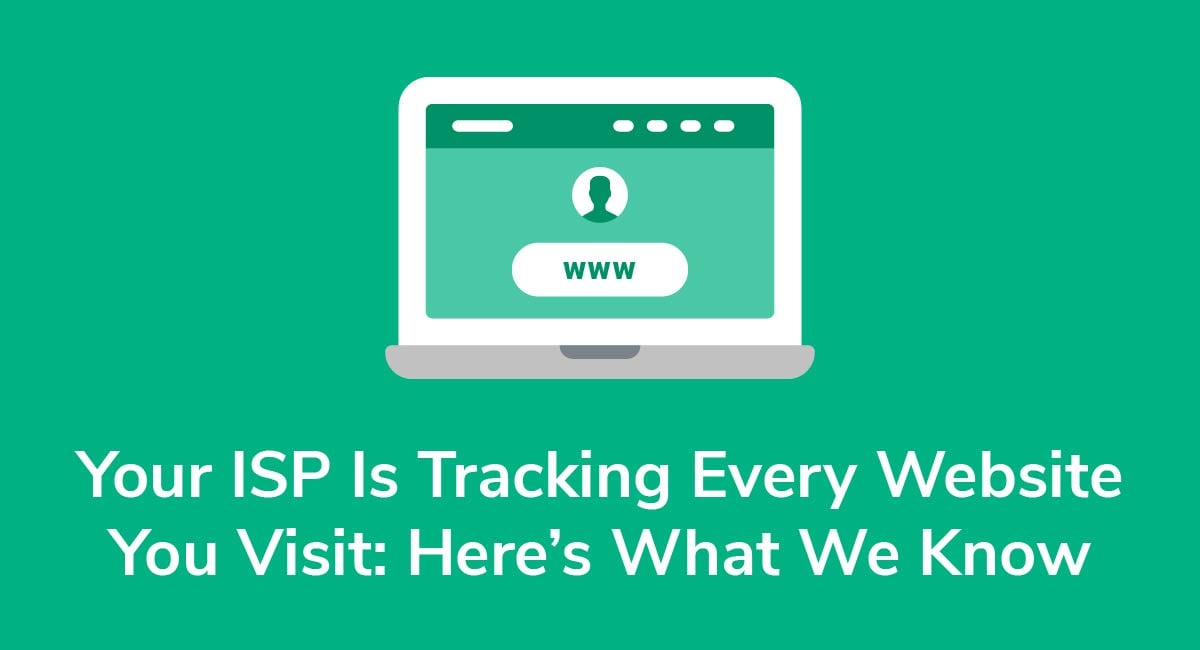 Despite the privacy precautions you take,Â there is someone who canÂ see everything you do online: your Internet Service Provider (ISP). When it comes to online privacy, there are a lot of steps you can take to clean up your browsing history and...

How does HTTPS really work,

Try just talking to your phone for a day (around your phone) and then see if youtube or online ads reflect what you were saying. I had a developer friend that actually discovered this. He never searched on a topic of his discussion, he had a phone call with a fellow programmer about something new they wanted to develop. He then saw ads on that very topic! There is no escaping it. Embrace the exposure
Neal and Elli (Yellow Lab Copilot)
2017 Newmar Ventana 4037 on Freightliner, 1800W Solar (Victron Stack), HWH Active Air
2017 Chevy Colorado with Blue Ox and Air Force One

Location
Where ever we park - Myrtle Beach Currently

Don't you know all the snooping is supposed to make your life easier, like Neal said Embrace 🕶
Bob & Terri - 2019 VTDP 4037 Spartan, 2018 JL Wrangler Sahara
Formerly PA - Now where ever we park

W
New to RV networking and have lots of questions.

N
Question What do RV'ers use for internet access?

Question What are the best Cellular data plans currently available???
2